Five gutsy open water swimmers will attempt the first ever crossing of the Jozini Dam Gorge in Northern KwaZulu-Natal, on Sunday 21 January, raising funds for the CHOC Childhood Cancer Foundation.

The eight kilometre long swim up the Gorge, which separates the Lebombo and Ubombo mountain ranges, will start at the entrance to the Gorge and finish at the Tiger Lodge at the Jozini dam wall.

The group is made up of Mike Oberholzer, Ruth and Jay Azran, a South African couple who currently live in Swaziland, Andrew Stevens, a South African living in Australia, and Mauritian Jose De Charmoy. 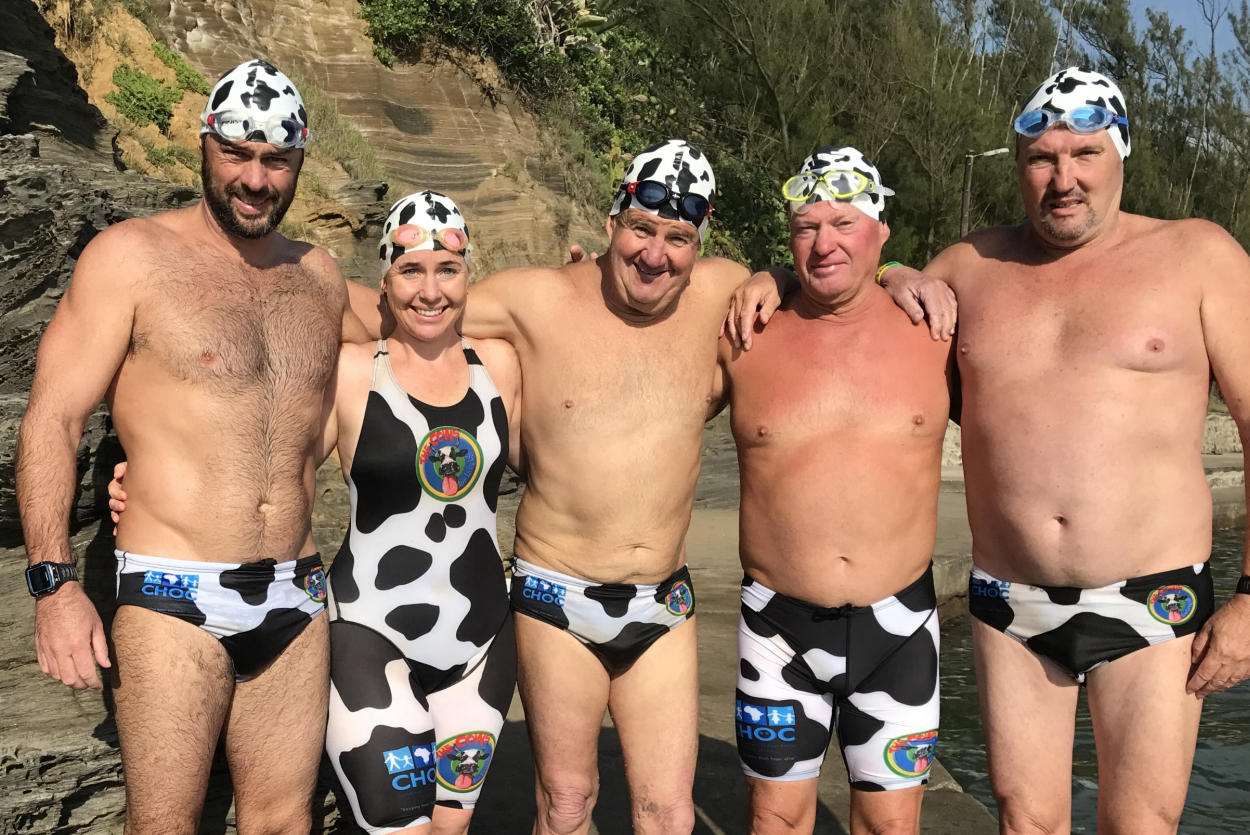 “What makes this swim so unique is that the dam is flanked by private wildlife reserves as well as the Pongola Game Reserve. Wildlife abound in the area including the infamous tiger-fish, hippo and crocodiles,” says Jay Azran.

The initiative is the brain-child of Ruth Azran who has lost both her mother and brother to cancer.

‘’About three years ago, following the death of my mother, I decided that one day in their honour I would swim the length of the gorge,” says Ruth Azran.

“That time has now come, and I am truly fortunate to have my husband and three very competent other swimmers join me on this challenge.

“I chose to do it for CHOC because it is a cause that is very close to my heart, especially in our younger generation and I really liked their fundraising component called the COWS. We will be sporting our cow costumes and swimming caps on the day and give it our best shot,” she said.

“We definitely all share some nervous anticipation for the swim, but feel confident that we have done sufficient training,” added Jay Azran.

So far nine support boats with some eagle-eye scouts have been organised to assist in deterring wildlife. The swim is due to start at 9am and should take about three hours to complete.

Financial pledges can be be made online at www.givengain.com/ap/JoziniGorgeSwim.